Filed under: Reviews — sighilovekdramas @ 3:51 pm
Tags: I Order For You, Kdrama, Late Night Restaurant, Midnight Diner, Murphy's Law of Love, Producer, Review, Screenshot, Tdrama, The time we were not in love 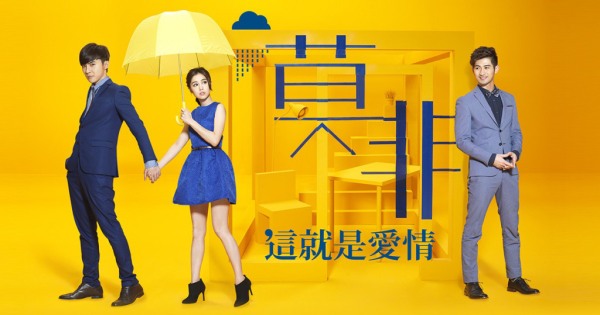 So I can finally update you on Murphy’s Law of Love which wrapped up this week. I found this drama to be a typical taiwanese drama which is the storyline feels dragged out and the endings are typical. There are parts that I really enjoyed in the drama but sometimes I found myself trying to click over parts that were too slow. There were too many flashbacks! I tend to flip through them in every drama though. I mean we saw that scene so recently it is not like I need to rewatch it! It just doesn’t feel really original to me I guess compared to the other taiwanese dramas I have watched. I mean how many times do we have to have a male lead that has mommy issues and is reunited and then the mother runs away again. I guess it really reminds me of Just You. I enjoyed parts of this drama and the lead actors were pretty good. It just felt too long for me and unoriginal.

The drama that I am currently following is “Late Night Restaurant” or “Midnight Diner” which is based on a Japanese manga series and also been adapted into a Japanese tv drama. It is about a chef called Master that opens his restaurant from midnight until 7 am every day and doesn’t have a menu. It is about his diners that come and ask for what they want to eat and he makes it for them. Each episode highlights a different diner and follows their story and delves into their lives and shown a problem or situation that they must overcome and how the restaurant fits into their lives. I personally love these kind of stories where they show a personal story about different people in all episodes. The acting seems a bit amateurish in some episodes I guess for a Korean drama. I assume that it following more to the Japanese manga series story-line where I see fits the overacting and dramatic acting. I am enjoying this drama and is good especially if you want a break from all the romantic dramas and want some other type of story-line. I also enjoy watching other people eating, everything looks delicious!!

The second drama that I am watching is “I Order For You” which is based on a web novel. Each episode is about 20 minutes and is aired monday to thursday, which is so awesome because it moves so fast and you don’t have to wait so long. This drama has Gook-Dae(U-Know Yunho) as a chef who makes lunchboxes and Song-Ah picks up an order from his restaurant and seems to fall in love with him and his food. I think this is an awesome light-hearted (for the most part) drama that is pretty entertaining and moves fast. I wasn’t expecting some of the content in this drama but it has lots of turns and twists to watch for. I have to say that my most favorite character is Han Bi-Ryong! Oh those glasses get me and his big brother atmosphere following him warms my cold heart!! I would recommend this drama, it is fun! 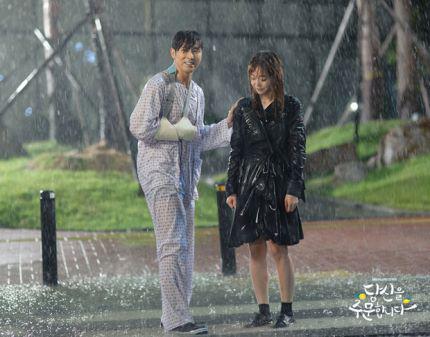 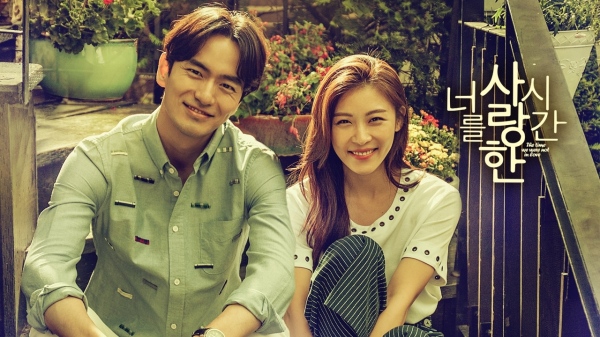 The third drama I am  watching is” The Time We Were Not In Love “,which is a remake of a remake of a Taiwanese drama “In Time With You” which I have not watched or looked up. I want the element of surprise when it comes to watching dramas. Ha-Na(Ha Ji-Won) is a 30-year-old woman who has struggled in the world of love but she always has her childhood friend and neighbor Choi-Won around to comfort her and to take care of her. They are just friends and there significant others have a hard time accepting them as just friends. They both agree that they would never end up together and yet no one seems to believe them. I found this drama intriguing and there seems to be some mystery in Choi-Won’s past that Ha-Na doesn’t know and I am waiting for it to come out. I am in the middle of this drama and my interest is waning a bit and I hope it will pick up again with intrigue. I am enjoying it so far and would encourage others to watch this drama. 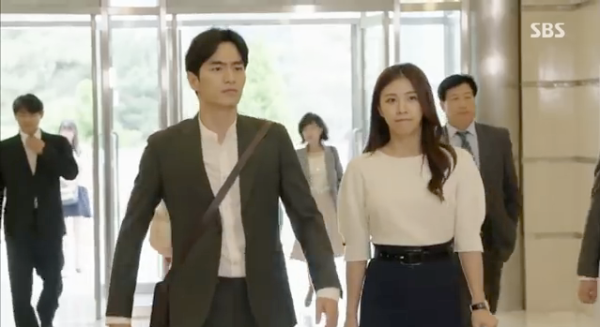 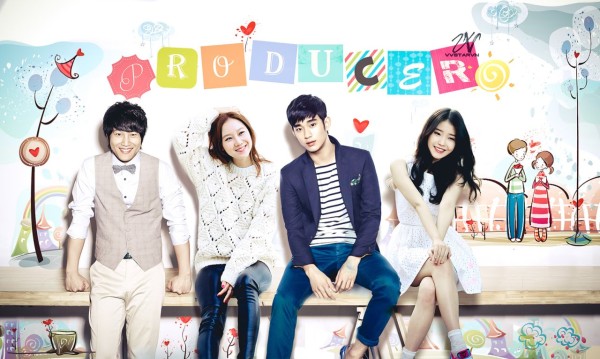 The other drama that I have finished recently is Producer. This is a awesome drama especially if you love watching variety shows. This show goes behind the scenes of the variety department and shows the lives of the PD’s that make the shows. It also has a lot of big names in this drama Cha Tae Hyun, Kim Soo Hyun, IU, Gong Hyo Jin and other appearances. It only had 12 episodes but each episode was longer than other dramas. IU is a singer and she goes through some hard times and Soo-Hyun is a fresh PD and is learning the ropes of producing a show. I love the fresh look of Soo-Hyun rookie who is hilarious in his seriousness and enthusiasm. There is still some love lines in this drama that keep it romantic but I enjoyed the humor more in this drama. I could have lived without any love lines in this drama they were not my most favorite part of this drama. I would easily recommend this drama, it was entertaining and fun. 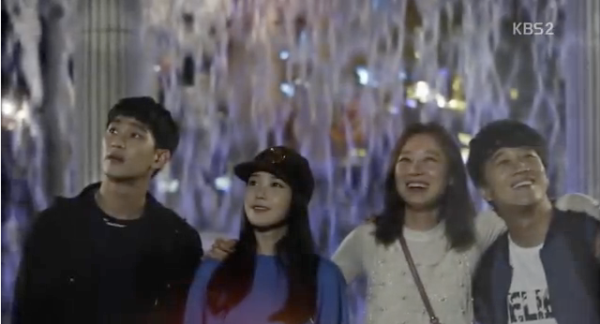